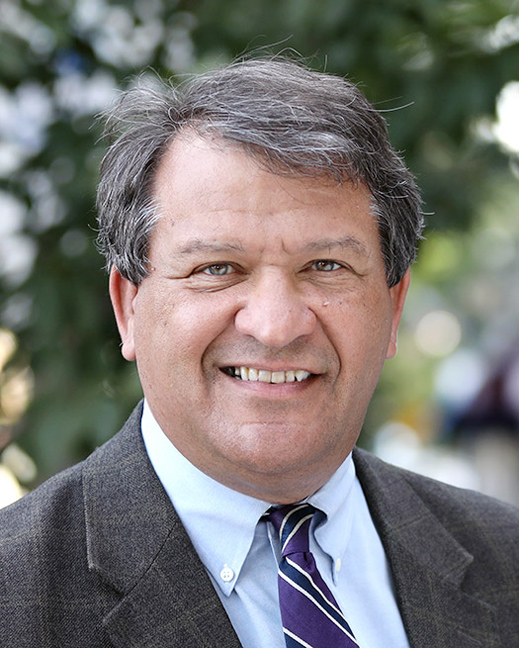 WESTCHESTER – In recognition of April as National Fair Housing Month, the County Government of Westchester is highlighting the work of the Human Rights Commission (HRC) to implement and enforce the Fair Housing Act of county in Westchester. Fair housing is a right for every person in every city, town, and village, and the county’s Fair Housing Act prohibits discrimination based on 17 protected categories. These categories include, but are not limited to: race, color, religion, national origin, disability, gender, sexual orientation, family status, source of income, citizenship status and status as a victim of domestic violence.

Latimer said: “Fair Housing Month celebrates the passage of the Fair Housing Act of 1968, a national law that prohibits discrimination in the sale, rental or financing of housing based on race, religion, gender and several other categories. The Westchester County Fair Housing Act allows everyone to have freedom of choice – and freedom from discrimination – in choosing where they want to live. We commend the Human Rights Commission for its increased efforts to end housing discrimination and raise awareness of the right to fair housing in April and throughout the year. »

The Executive Director of the Human Rights Commission, Tejash Sanchala, said: “Everyone has the right to live in housing free from discrimination. Fair housing is essential because where a person lives will dictate their access to clean air, clean water, green parks, groceries, schools, job opportunities, and transportation. Although 54 years have passed since the passing of the federal Fair Housing Act, we still have a long way to go to address housing discrimination. The Human Rights Commission places a priority on enforcing the county’s fair housing law and educating the public about their rights and obligations under the fair housing law.

Since 2008, the HRC has had a federal partnership with the US Department of Housing and Urban Development (HUD) to investigate complaints of housing discrimination in Westchester County. HRC also conducts strong community education and outreach programs on a variety of fair housing issues. In a timely and proactive measure, the jurisdiction of the HRC has been expanded to include protections against incidents of discriminatory harassment that occur between neighbours.

The Commission will celebrate Fair Housing Month by offering educational programs to local building departments, several community and non-profit organizations and real estate brokerages. The Commission is also planning a virtual Fair Housing 101 program for the public in April. Recently, the Commission created a fair housing campaign on buses and bus shelters about sexual harassment in housing and emotional support animals in housing. The campaign has been viewed over 28 million times. The Commission also looks forward to working with the City of White Plains on its Fair Housing Campaign featuring an interactive public art exhibit.

The county encourages the public to contact the Human Rights Commission if they have experienced or witnessed housing discrimination in Westchester County.