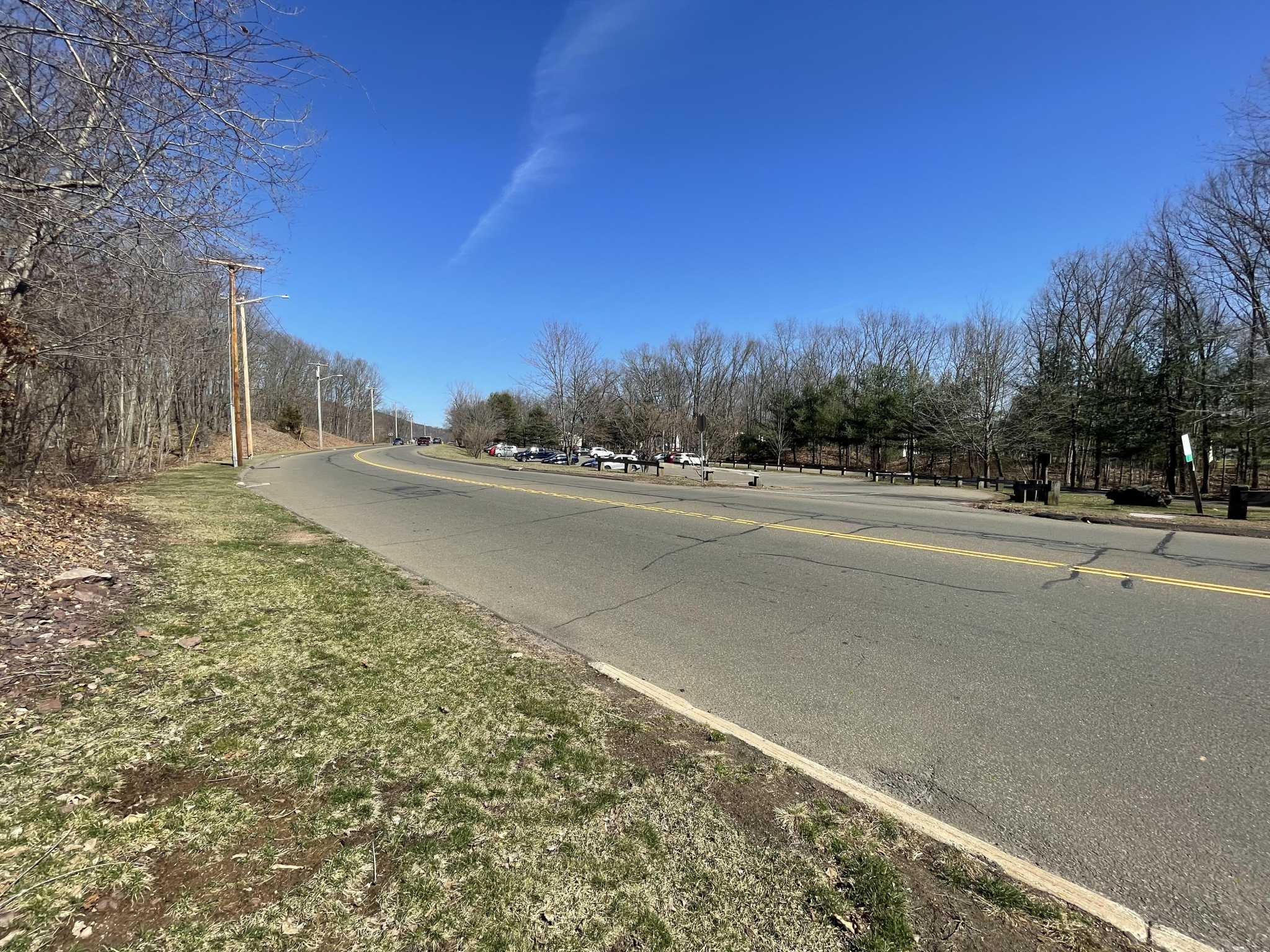 HAMDEN – A developer hoping to install affordable units in North Hamden faces a pushback from the Planning and Zoning Commission.

In a virtual meeting on Tuesday, commissioners expressed reservations about plans to install 31 townhouse-style units at 455 Sherman Ave., on vacant property adjacent to Quinnipiac University and across from the canal trail Farmington. At least 30 percent of units would meet affordability requirements.

Although they did not reject the application outright and instead voted to continue the public hearing until the next meeting, the commissioners shared their concerns about the site’s accessibility to public transport, the lack of a sidewalk between Sherman Avenue and Whitney Avenue and the lack of recreational land.

But Bernard Pellegrino, a solicitor representing claimant John Ranciato, argued there was a need for affordable housing in North Hamden.

He realized the site wasn’t ideal, he said, but claimed “there aren’t many ideal sites in the northern part of your city.”

Services that complement affordable housing “are not necessarily as available there,” Pellegrino said.

“(The proposal) could go a long way to helping your affordable base and providing affordable options in North Hamden,” he said.

“The application is being filed under state law 8-30g, which means at least 30% of the units will meet affordability requirements,” Hamden city planner Erik Johnson told the New Haven Register.

Generally, the burden of proof for denying 8-30g requests rests with city commissions, as applicants can appeal their decisions through a special procedure.

But like 455 Sherman Ave. is in a manufacturing area, Johnson said, the commission could reject the claim on the grounds of preserving Hamden industrial land.

Matthew Davis, Hamden’s town planner, advised the commission to decide first whether they wanted to preserve the manufacturing space. If commissioners were willing to place residential property in the manufacturing area, he said, the city would take a close look at the design of the application.

“We really don’t have a lot of M-zone properties in the city,” Mastropetre said.

“I think we need all the manufacturing land we can get,” Cruickshank said. “There is few of it.”

The two commissioners also harbored concerns about the security of the property. Mastropetre said the property is next to a ledge, while Cruickshank noted the lack of a continuous sidewalk between the site and Whitney Avenue.

He worried that the children would be tempted to walk to Whitney Avenue, where there is a convenience store and other conveniences.

“To get there, you have to walk a bit on Sherman Avenue,” he said. “Sherman Avenue is posted at 40 miles per hour.”

Tractor-trailers also use the road, Cruikshank said, asking the plaintiff to install sidewalks between the property and Whitney Avenue.

“I’ll discuss it with them, but I think it’s a big question,” Pellegrino said. “I’m not sure it’s really allowed, but I don’t want to rule it out.”

Shenae Draughn, another member of the commission, said the site is in an isolated area and disconnected from public transport routes.

As the commission debated whether to continue to review the project, Joseph McDonagh at first appeared to be the only member in favor of doing so.

While he understands concerns about limited manufacturing space, he said, the land at 455 Sherman Ave. “has been vacant for a very long time”.

Cruickshank, Mastropetre and Draughn all initially said they couldn’t support the proposal. But after a long discussion, the commission agreed to continue considering the application, Mastropetre and Cruickshank changing their minds.

Mastropetre was “on the fence” about the proposal but recognized the need for affordable housing in North Hamden, she said when explaining why she chose to keep it on the table.

The commission voted 3 to 1 to keep the public hearing open, and the application remains under review.